Queensland also was known as the ‘Sunshine State’ is the second largest state in Australia, bordered by the Northern Territory, New South Wales and South Australia. This part of the Australian coastline is fringed by the Pacific Ocean and the Coral Sea, so many natural highlights such as The Great Barrier Reef and the Whitsunday Islands are easily accessible. From the sunny beaches of the Gold Coast and Surfers Paradise to tropical rainforests of Northern Queensland, exciting cities, and the outback, there are plenty of things to be included in an action packed visit to this amazing state.

Millington Travel have a large number of staff who have visited this area so we have a wealth of knowledge and can provide a fantastic, informative list of activities along with many personal recommendations to make this an unforgettable destination.

Our top ten things to see & do in Brisbane & Queensland

It can be a little difficult to plan the best time to visit Queensland as there are various different climate zones, however, these can be broken down into 2 main areas. Northern Tropical Queensland (Mackay and above) is typically wet from November to April with temperatures around 31°C and dry from May to October with temperatures typically ranging from 26°C – 28°C. In the wet season you can expect sudden tropical storms which can cause flooding and make some of the rainforest roads inaccessible. In the southern part of the state, the hottest months are October to March all averaging over 30°C but they are also the wettest months, however, the rain is always fairly warm and often quite refreshing. The coldest months are April to September, but still, temperatures rarely drop below 23°C. All in all you can visit pretty much anytime year round! 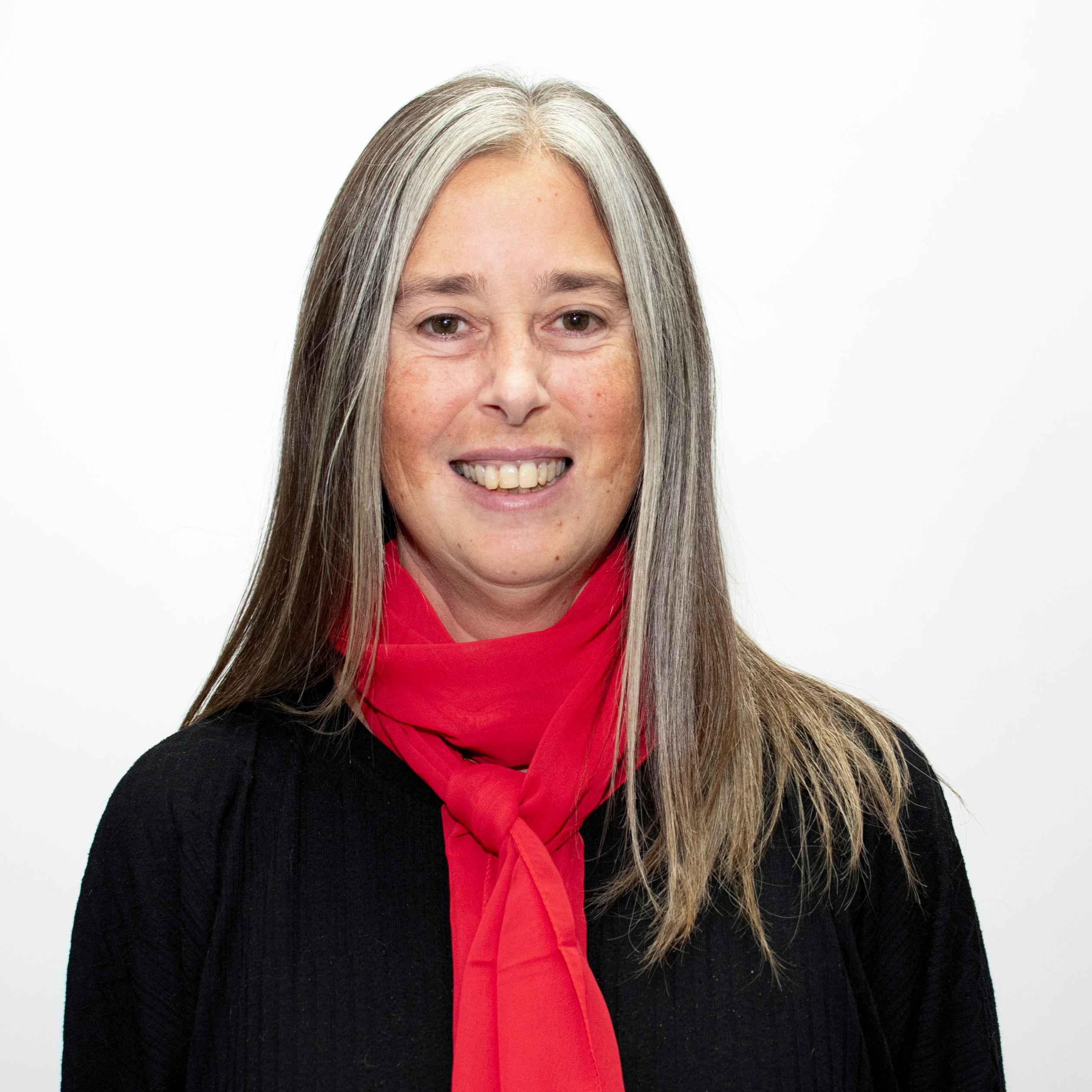 I have been working in the travel industry for over 28 years, specialising in creating trips of a li 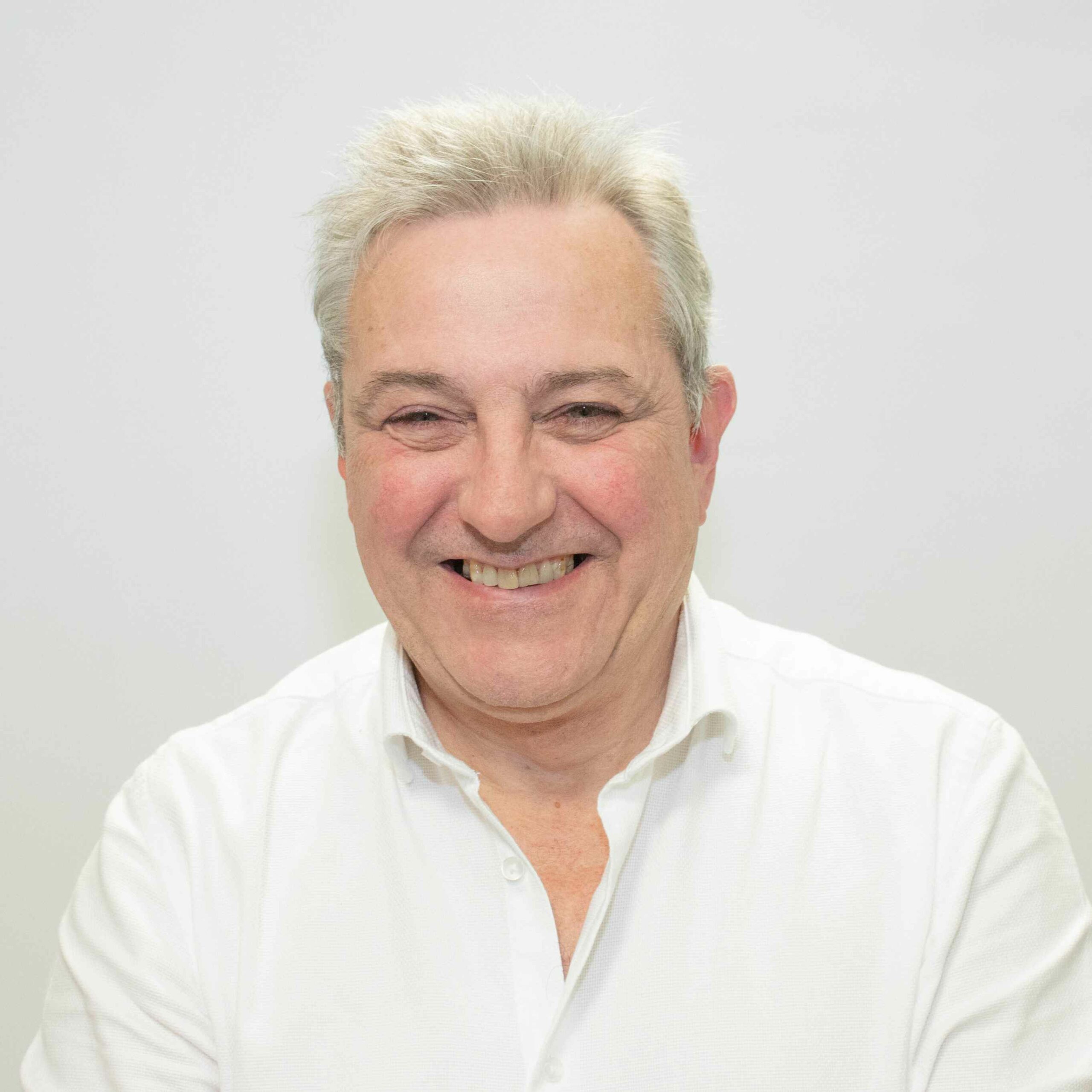 I have been in the travel business for 40 years, and although I have seen many changes in that time, 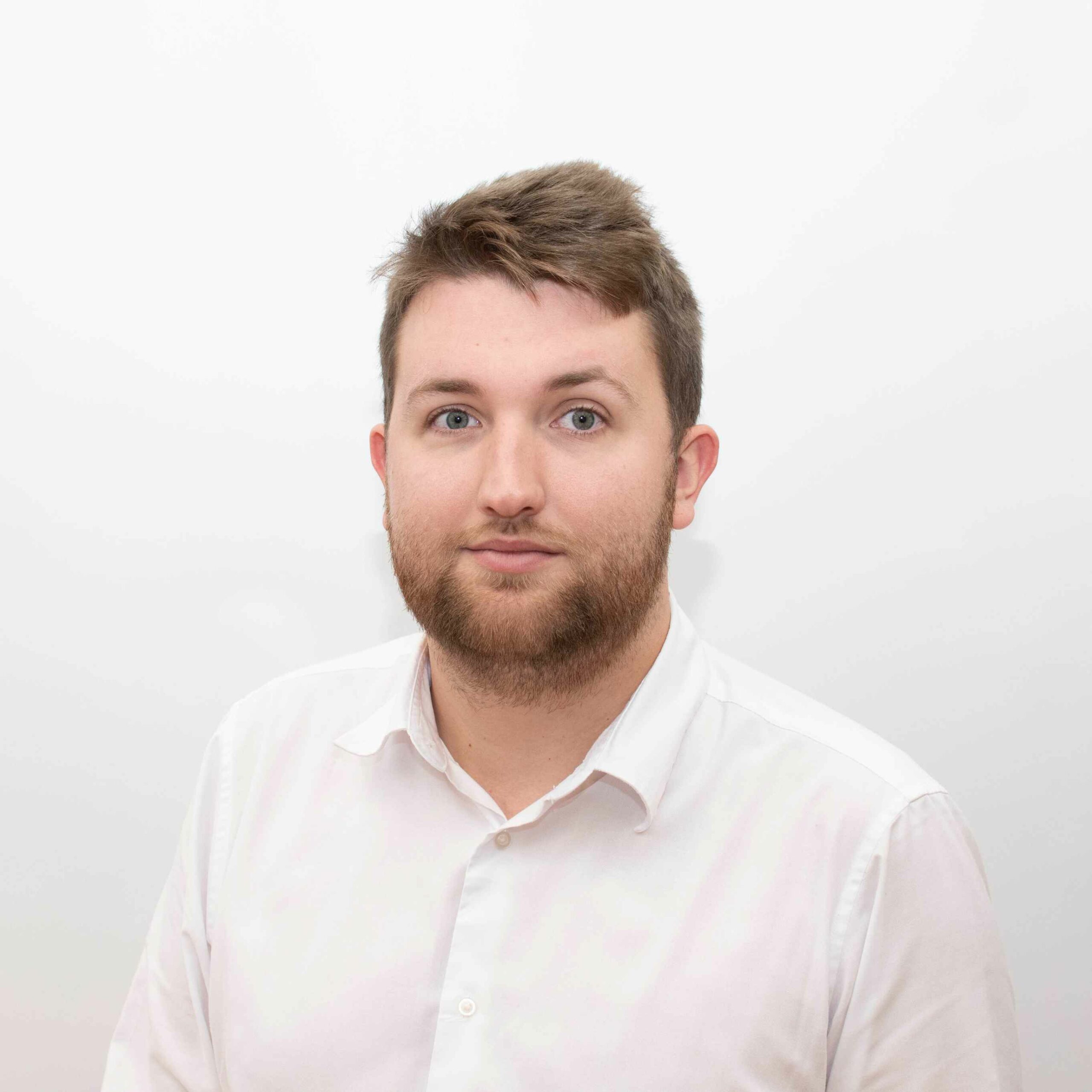 I have been working in the travel industry for a number of years, specialising in creating trips of 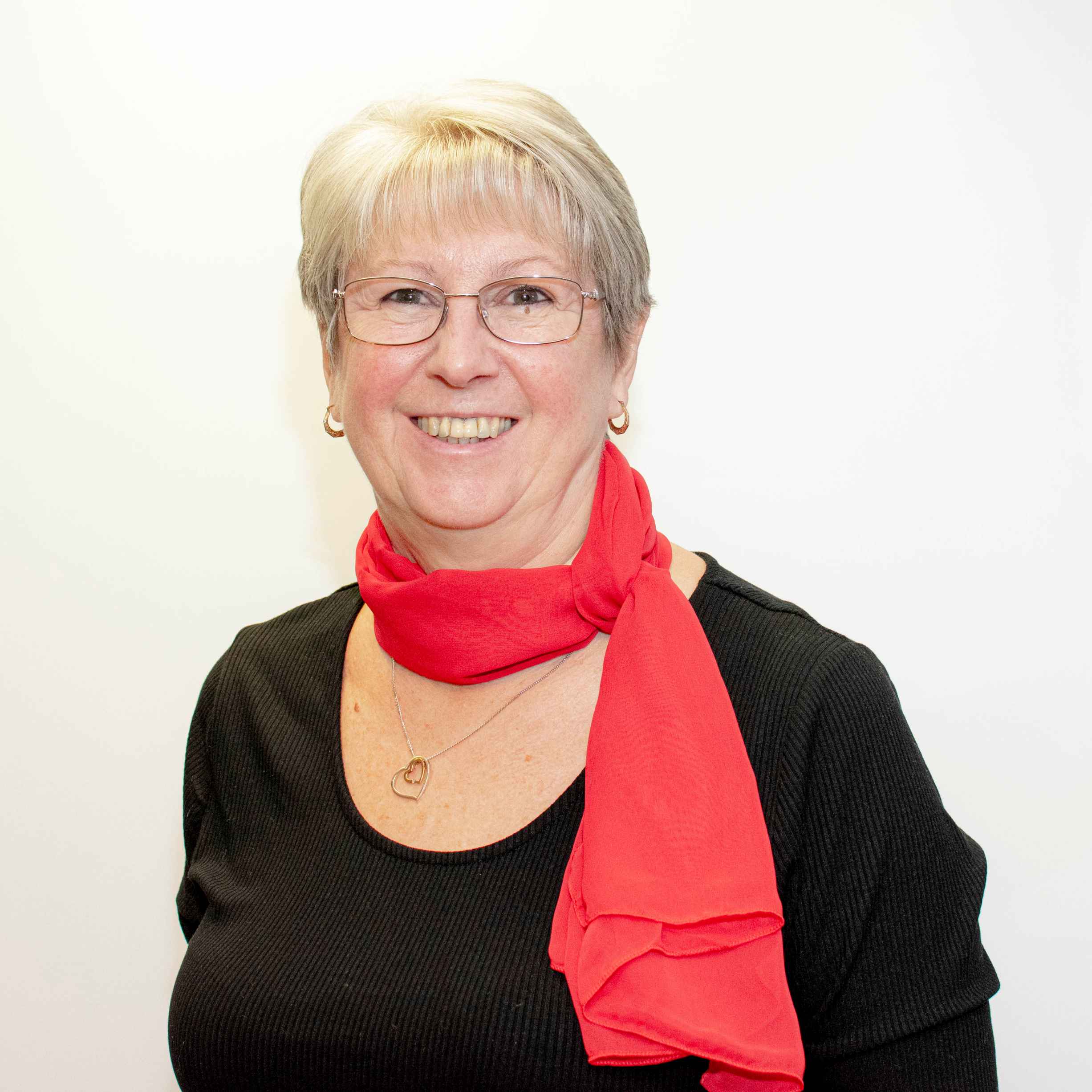 I have enjoyed being in travel for over 38 years, mainly independent agencies. In that time I have b 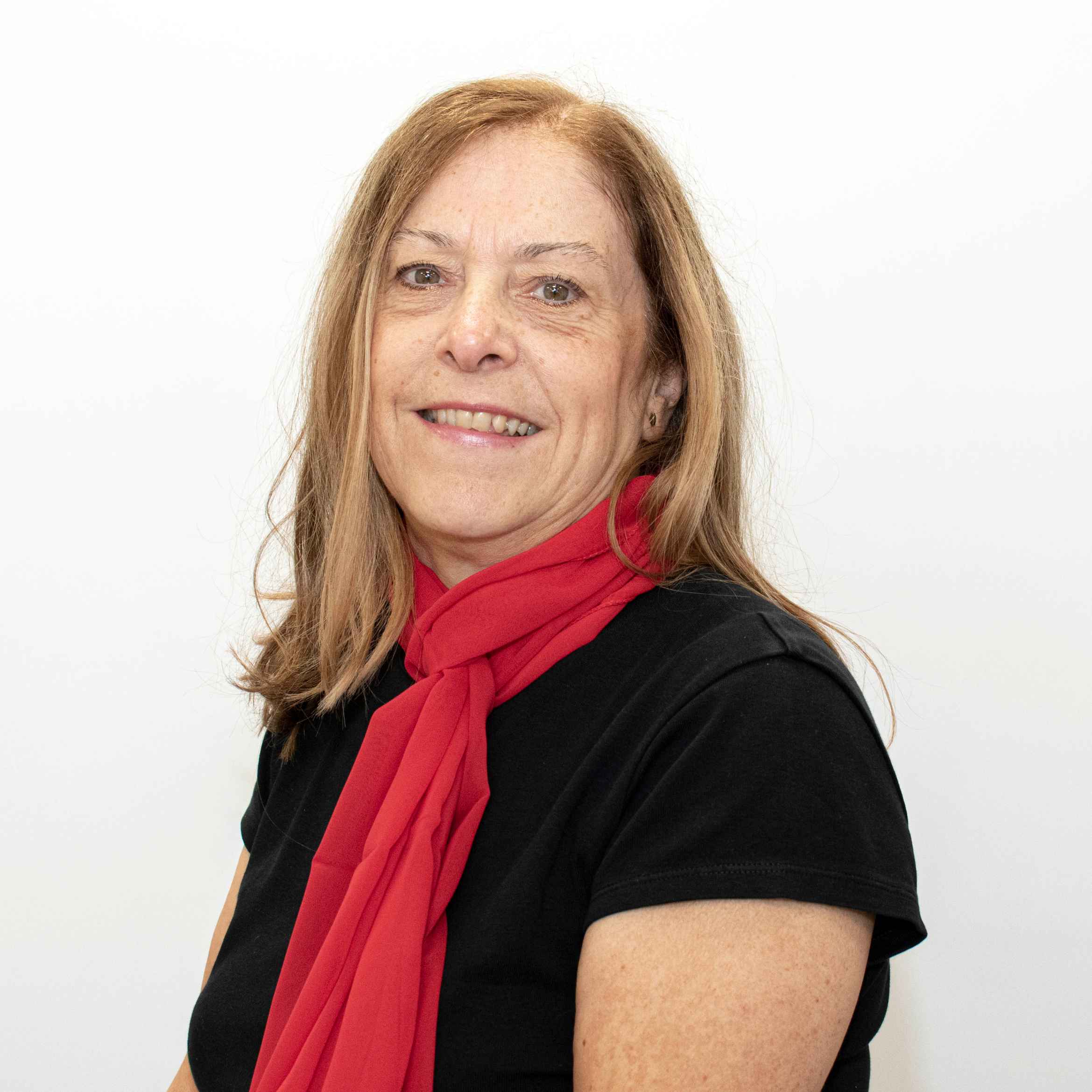 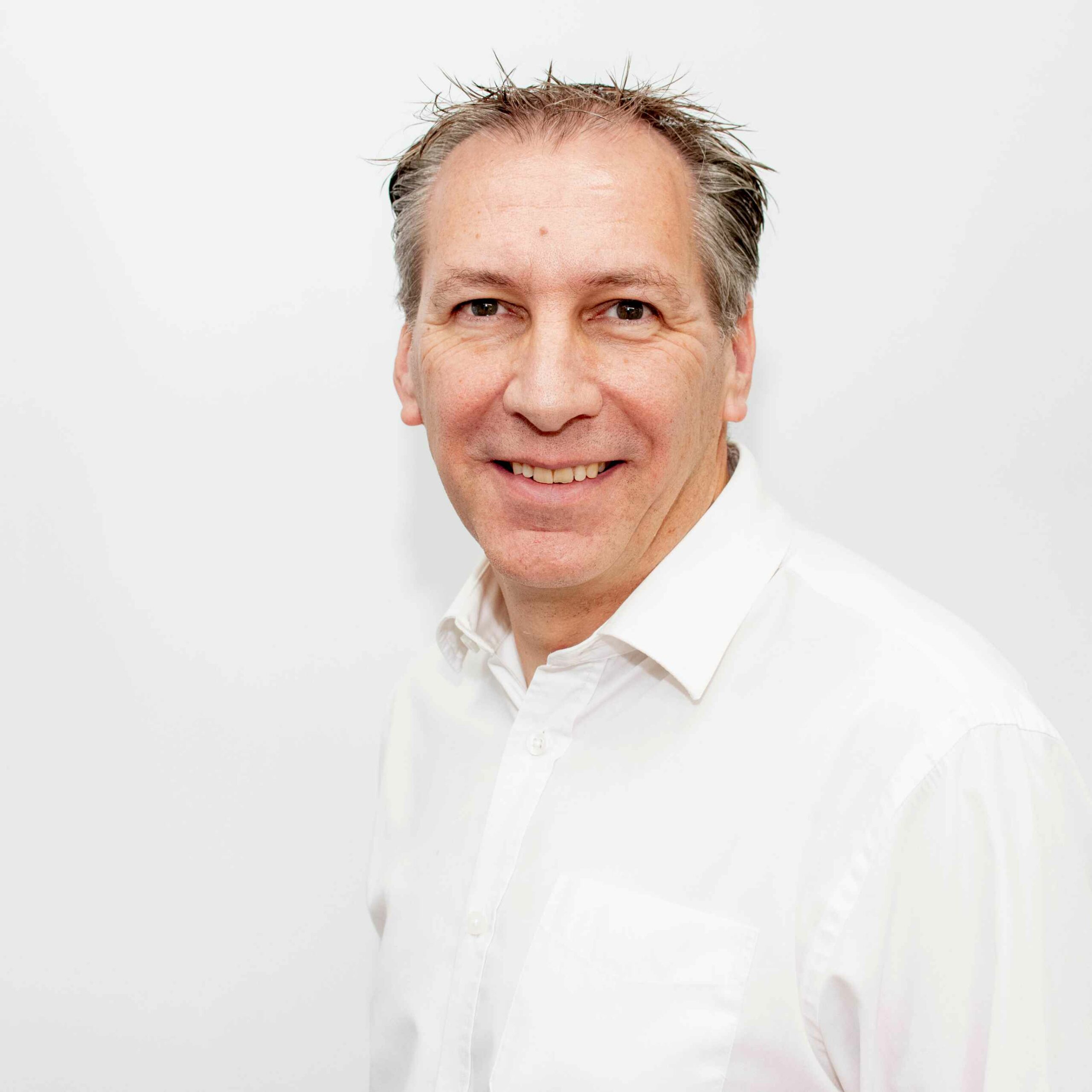 Hello, I’m Steve. Your friendly local worldwide travel expert! I have been working in the travel i 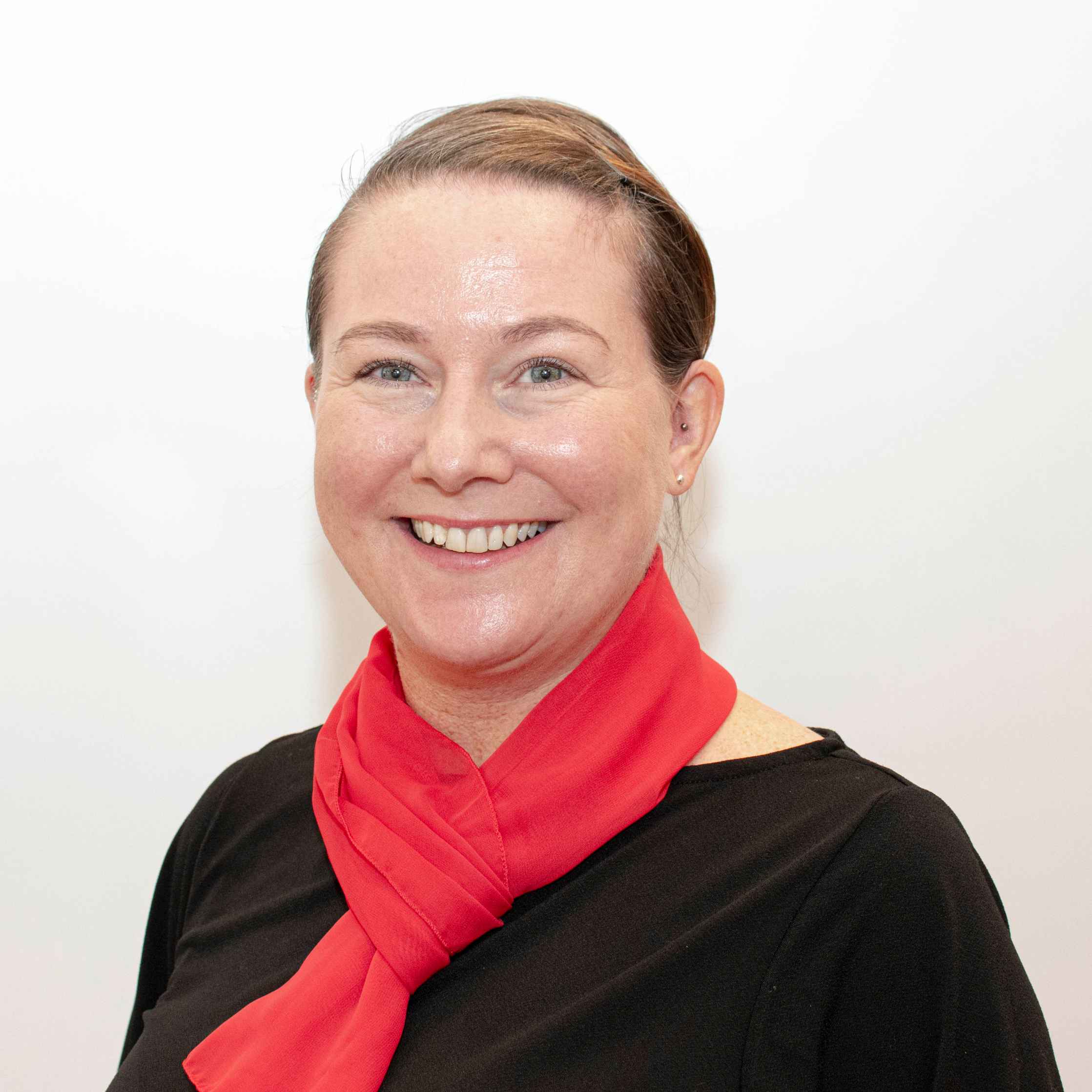 Hello, I'm Lindsay your local Independent Travel Expert. Millington Travel is where I am based in 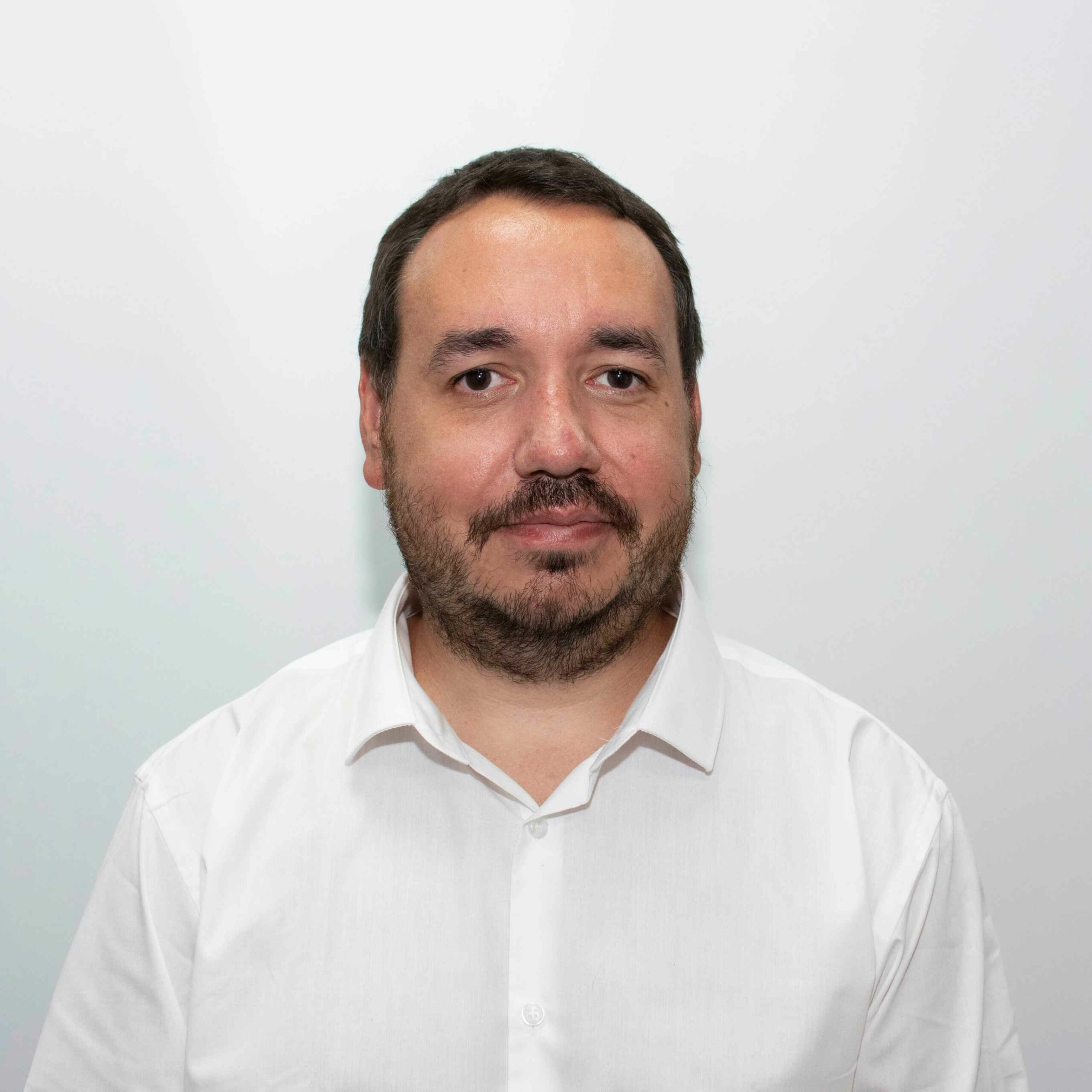 I have been working for Millington Travel for almost 3 years now. Despite being relatively new to
12