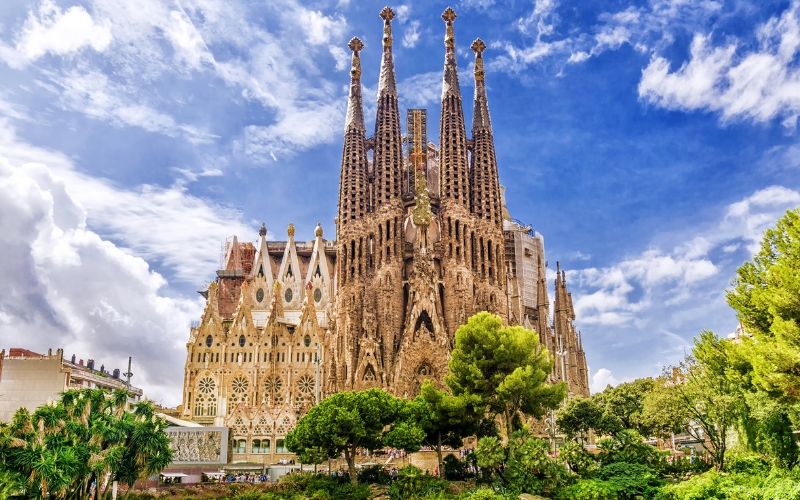 Barcelona is one of those cities that instantly draws you in. The lively buzz, beautiful architecture, friendly locals, and a unique mix of charm and cool makes Barcelona one of the most attractive cities in Europe. Top travel destinations often claim to ‘have it all’, but in Barcelona, this really is the truth. When wondering […] 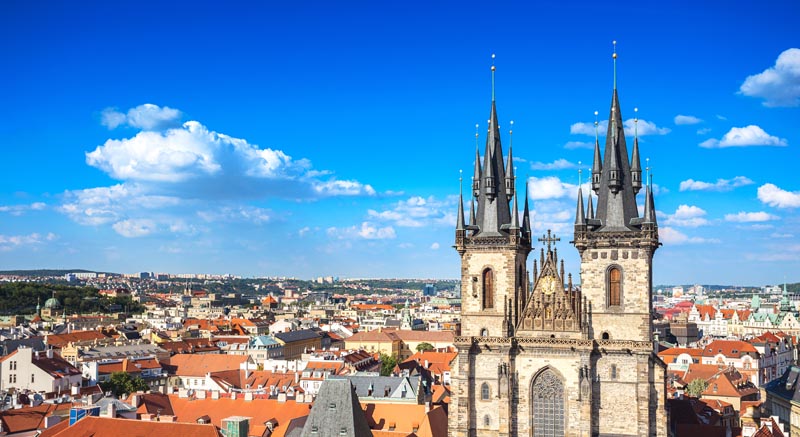 Prague is an amazing place to visit for a city break. Filled with spectacular bohemian and gothic architecture at every turn and picturesque sights a commodity, this is a city worth exploring to the maximum – and you’ll be rewarded for doing so! Nicknamed the ‘City of a Hundred Spires’, based on a count in […] 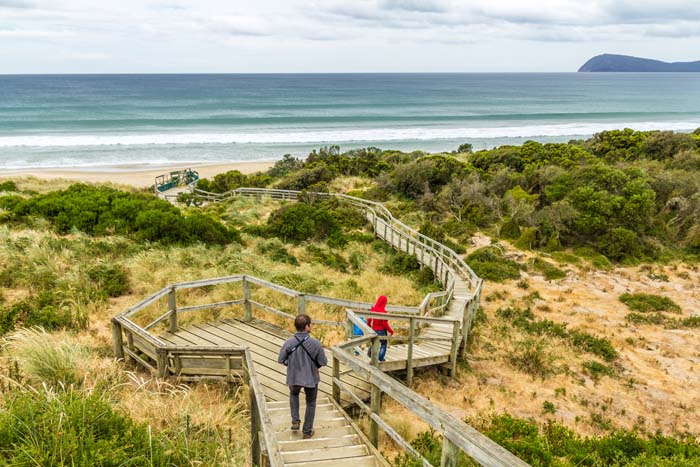 Australia is made up of six states, Queensland, New South Wales, Victoria, South Australia, Western Australia, and Tasmania. Tasmania isn’t widely known for being a location that attracts large amounts of tourists mainly due to it being the only state occupying its own island, south of mainland Australia. Although not a common holiday destination, Tasmania […] 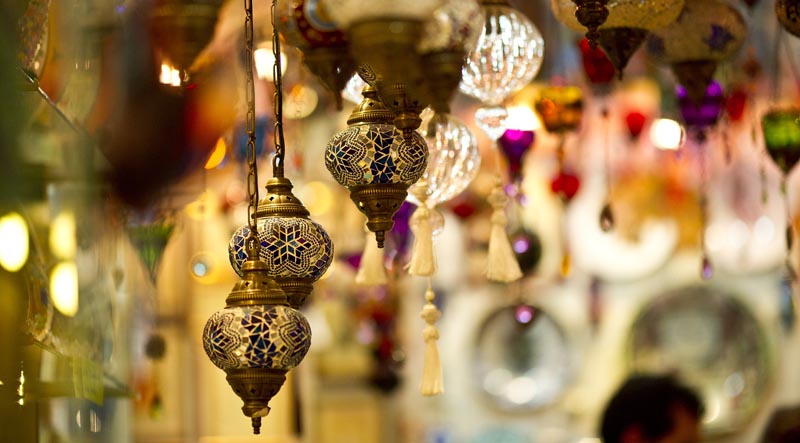 The title should really read ‘Best Ways to make your Istanbul city break even more memorable’. You’d struggle to visit this magical city and not come away with some memories that you can cherish for a lifetime. But if you want to add an extra sprinkling of special to your Istanbul trip, we’ve listed some […] 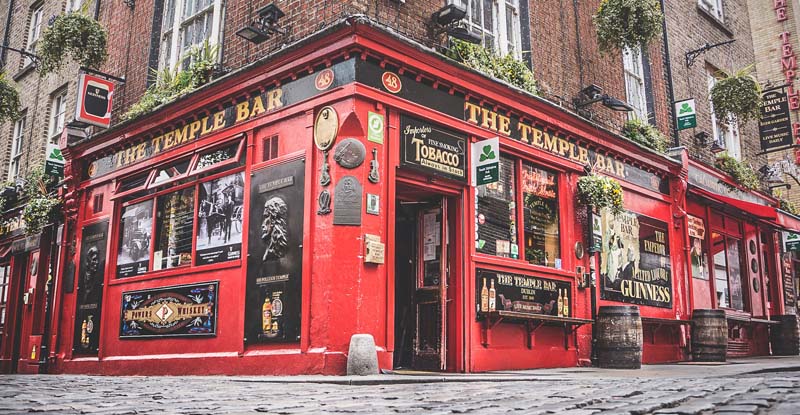 Most of us have a picture in our head of what to expect from a trip to Dublin, and when you descend upon a Dublin city break, you’ll find your expectations exceeded – and that’s not just thanks to the luck of the Irish. Although a capital city, Dublin is a rare breed in that […] 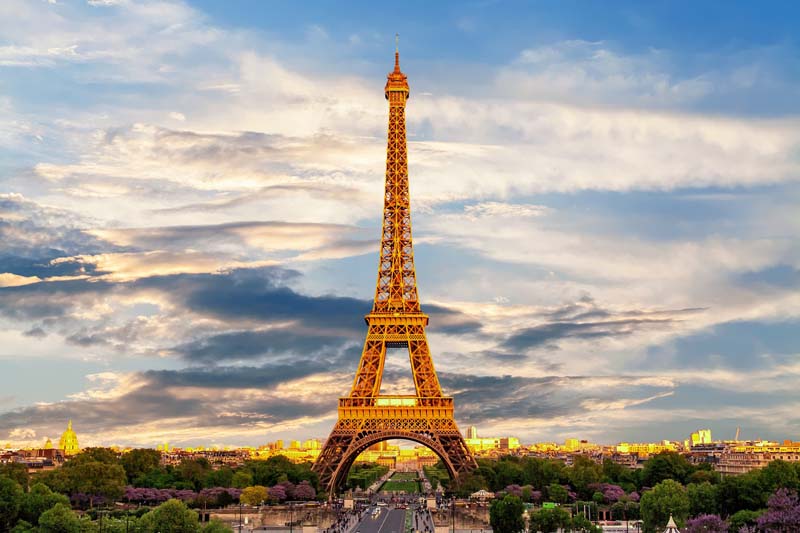 Paris and luxury go hand in hand, so you’re certainly not alone in wanting a taste for the finer things on your city break to Paris. The city simply oozes class. The lure of Paris, perhaps Europe’s most glamorous city, attracts everyone from the romantics right through to young families. From the iconic monuments to […]

GUIDE: What to do on a Berlin city break 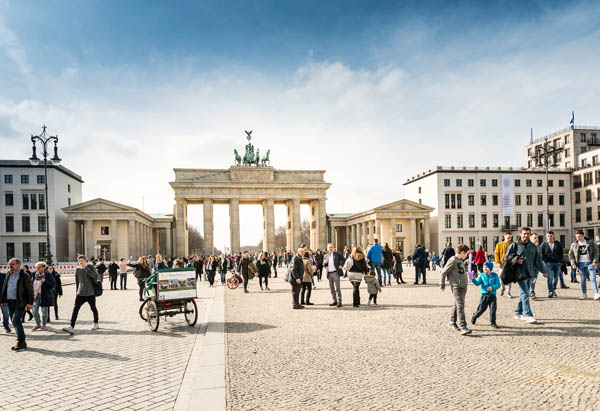 So, you’ve booked a weekend city break to Berlin, the capital of cool. Now it’s time to get planning what to do on your trip. You made the right choice in picking Berlin for your next city break. The city that for so long had been alienated by a divisive wall is now more accessible […] 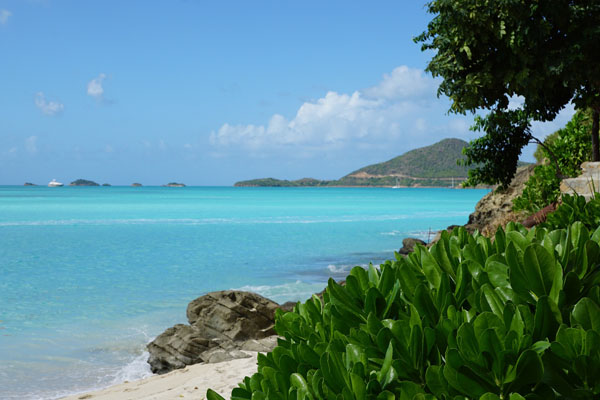 Forming a curve from the south coast of Florida to the north of Venezuela are the beautiful Caribbean islands. Each of the 7,000 islands in the Caribbean offers something different, but music, culture and food exist everywhere in the region and a warm welcome is guaranteed. Filled with the delights of white sand beaches, turquoise […]

Familiarisation trip – April 2017 I have just returned from a fantastic trip to South Africa, it has been somewhere I have always wanted to visit, and it didn’t disappoint. If you love food then South Africa will be perfect for you. We ate our way from Western Cape to Eastern Cape over 10 days. […] 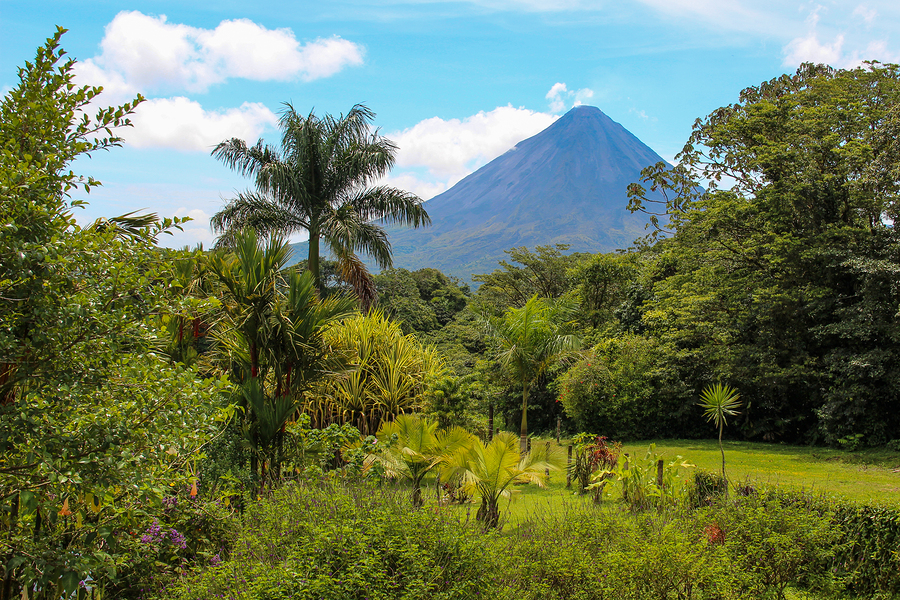 I had never been to Costa Rica before and was not sure what to expect on my trip. I knew they were very much into saving the environment which appealed to me and the fact they export a lot of bananas (107 million to be exact; which I found out during my visit!) but not […]